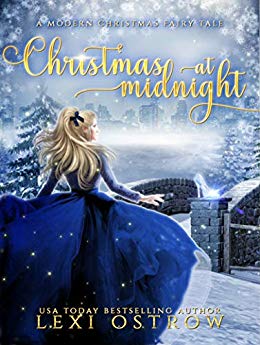 
For the holidays, all Harper Slindel wants is to skip work, forget about her final semester of medical school and lose herself in the university gala - a ball started by her late father. Unfortunately, a fight with her step mother lands her houses to clean alone. It’s work or lose her college money. Goodbye Christmas cheer. Until her fairy godmother - aka her father's closest friend - comes to the rescue.

Dim lighting, fancy gowns, and Christmas lights made for an almost perfect secret evening for Harper. Duke Norrington, jock and all around prince, made her night a Christmas miracle. She's drawn to him, even knowing she could never be "good enough." An evening spent together is brought to an end when the clock strikes midnight, and Harper must return the gown and make certain her stepmother never knows she attended, or any college savings she has will get divided between her stepsisters.

Duke is entranced with the blonde beauty he's never seen before. He's supposed to be focused on finishing his degree so he can and get started on his career with the Islanders, but all he can focus on is the beautiful woman behind an elegant mask. She's down to earth, breathtaking, and understood him in a way no one else ever had. So when she vanished damn near in a puff of smoke, he knows he has to track her down.

A little Christmas magic, a lost house key and a romance to remember shape up to a very modern fairy tale. 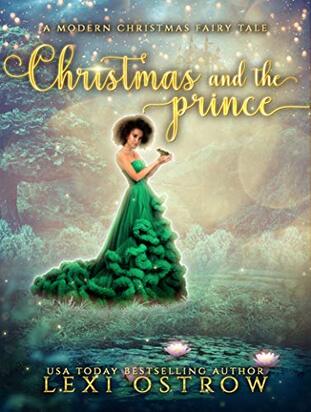 Christmas and The Prince
A Princess and the Frog Retelling
Purchase Here
Release Date: December 16, 2019
​
Lucille needed a Christmas getaway more than she would ever let on. Hard work to open her own pastry shop in the elusive French Quarter drove a wedge between her and her fiancé. A female shaped wedge that ended with Lucille kicking him out December first with a Christmas vacation to Europe booked and no way to refund the tickets.

Henri wanted nothing to rule his Father's kingdom on his terms, when he deemed himself ready. Life as a prince suited him well. However, the only way to stay powerless was to prove his thoughts were entangled elsewhere by courting a woman, least he jeopardize his country by listening to his heart more than his head. So when he spies a beautiful woman kiss a frog by the palace lake he did the only thing he could, invited her to be a princess in exchange for her dream.
​
Swept up by the offer,  Lucille didn’t hesitate. It was all fun and games for the holidays, wasn’t it? Time off work wasn’t in the cards, but quitting to live the good life and get her dream proved too good to ignore. In his world, they learn from each other, growing closer until Lucille’s ex shows up, ready to apologize and bring her home - offering her everything she wanted before she met Henri.
One hardworking woman, one down on his luck prince, and one lucky frog meet the magic of the Christmas season and blend two worlds into one. 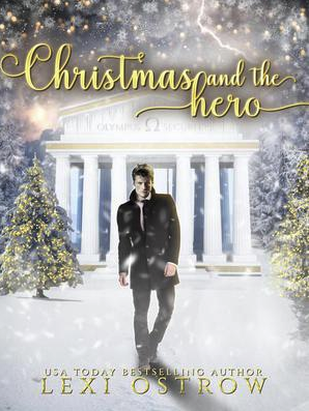 Hank "Hero" Costas was revered by his coworkers at his father's company, Olympus Security, for how many lives he'd saved. Hank's father barely looked twice at him. The big man with all the power barely looked twice at his son. His day was consumed with efforts to please and book clients. Christmas time was always the worst, but Hank thought this year he might just get it right.

Megan Gramble landed herself a job at Brimstone Sec after a tour in Iraq went terribly wrong after falling for her commanding officer. She didn't hate the work, but the clientele always seemed sleazy. When the owners newest scheme involved seducing a rival company's son to gain their clients, she didn't blink twice thanks to hefty raise. Megan also didn't mind fabricating a "save me" situation to get the ball rolling.

Hank couldn't take his eyes off Megan after saving her from a runaway car. As Christmas neared, the pair grew closer and closer, until a lightening strike fried his phone and he used Megan's to make a call. When he saw the truth, he left, furious at Megan and himself. The only problem? It wasn't just a job for Megan anymore. It would take a Christmas miracle for both to look beyond their jobs and see what's truly important, each other .

One dashing hero. One lonely heroine and one bolt of lightning collide just in time for Christmas. 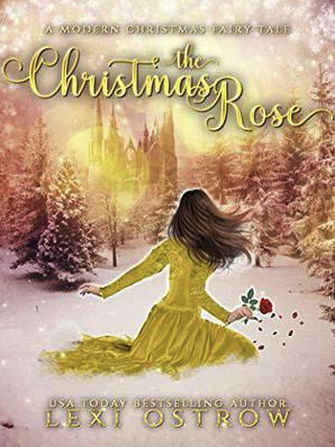 Christian loved his life. As Crown Prince of the smallest kingdom in Europe, his work was easy, but fulfilling. Being royal wasn't all it was cracked up to be, but at Christmas time, he could help those in need. No one suffered in his kingdom, and no one found themselves without food and shelter. The holidays were no different.

Emma Jelling's life was far from perfect. Going from the girl everyone wants to be to paralyzed left her with little friends and plenty of enemies. Over the years, hatred turned to bitterness and jealousy left her heart as cold and dead as a winter forest. She didn't do Christmas, and she didn't help others.

When Emma runs to a small country to escape, she finds herself the victim of a royal's good will. Good will she doesn't want. Christian can't seem to warm up the woman in the wheelchair, but with Christmas in the air and a rose per day, he would do what it took to ensure all in his kingdom were happy.

One chivalrous King. One feisty heroine and one beautiful rose are all that stands in the way of a Christmas happily ever after.

Love at first sight isn't real, but Xander couldn't deny his attraction to the stunning woman he met at the Christmas market. Even if she was nobility from Europe and more than a little out of his league. Being a homeless, ex-military man wouldn't win him any favors. Xander wanted to be more than he was, to change his stars.

Lily ran from a list of suitors a mile long only to trip and fall into a man's arms. She let him think she was merely a tourist, and explored his city as he saw it. She didn't expect to find herself attracted to him, or to ever see him again.

When Xander saves the life of an antique shop owner, the man happens to see a rusty lamp Xander held onto from his days overseas. The owner offers Xander a handsome seller's fee, and Xander takes it, knowing with that amount of money, he would change his world. All that was left to do was find Lily and help her choose him over the other men fighting for her attention.

One magic lamp. One displaced army vet and one royal princess are thrown together for a Christmas adventure. 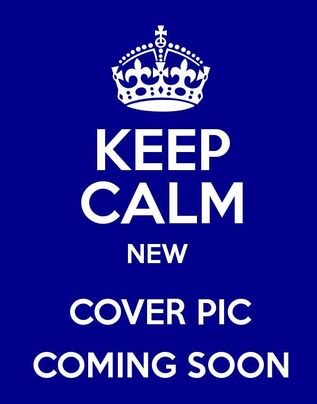 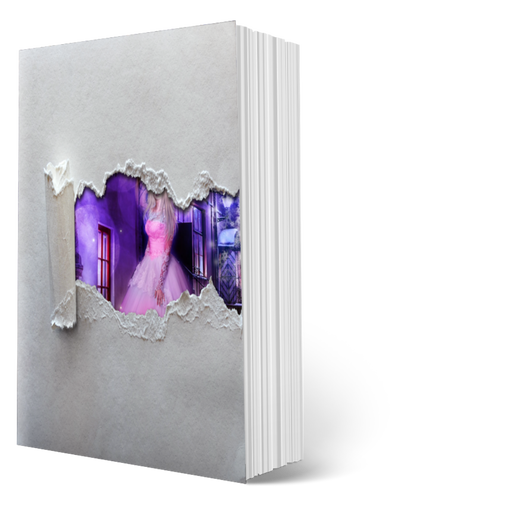 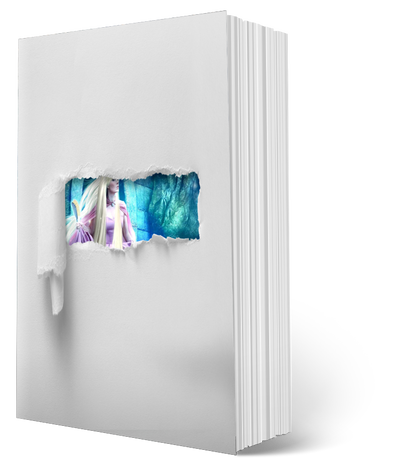